What is the difference between Java and JavaScript?

Confused about the difference between Java and Javascript? In this post we explain in detailso that you never get mixed up again
May 28, 2020 • 6 minute read 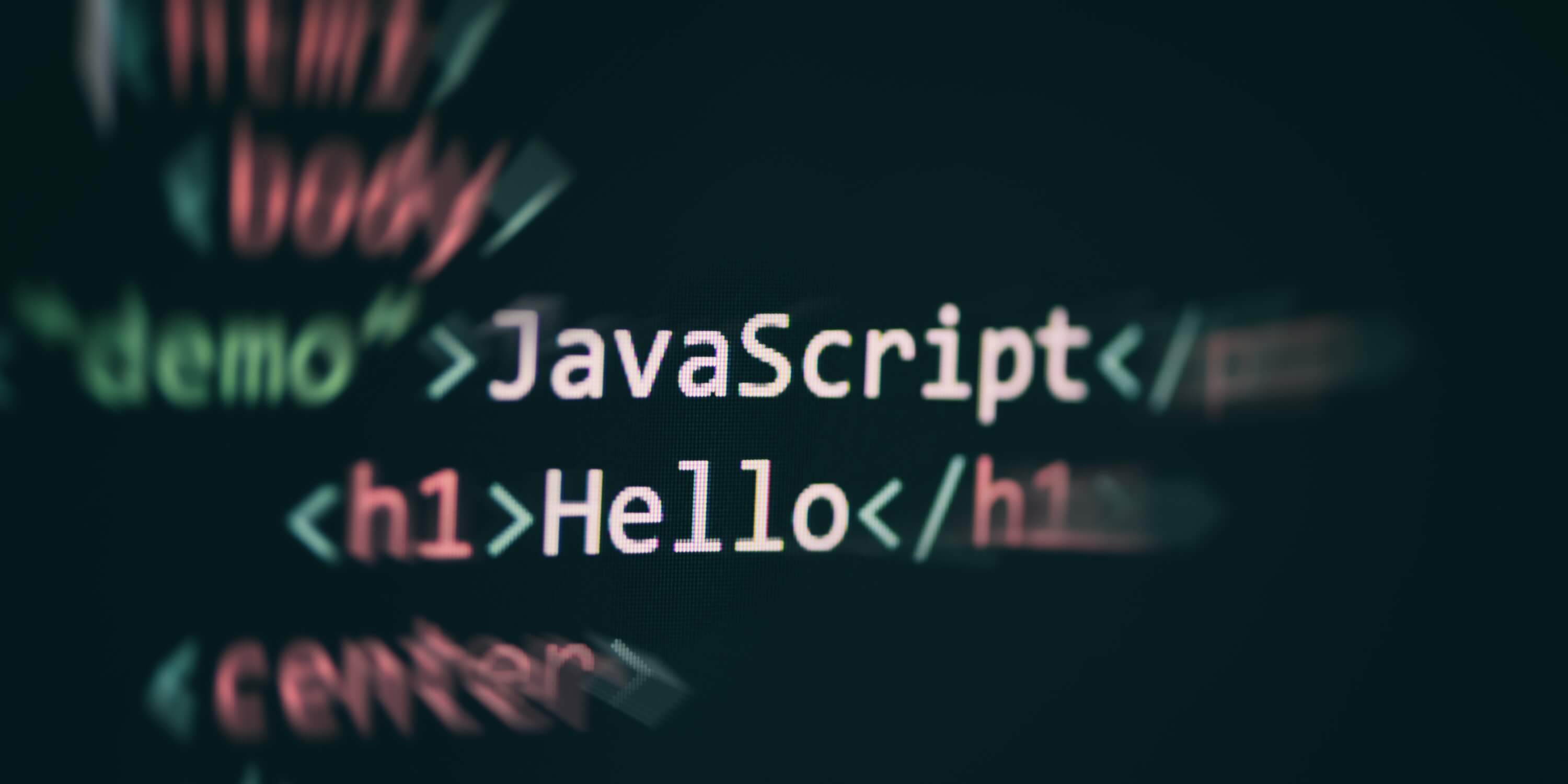 Java vs JavaScript. Know the difference

“Java and Javascript are similar like Car and Carpet are similar”, says Greg Hewgill and he is very right about it. Same as a car has very little to do with a carpet, Java has very little to do with JavaScript. The similarity in naming doesn’t mean they’re actually related. Both are programming languages, but that almost covers the extent of relation between the two.

The decades-old confusion about the name originated in a marketing agreement. When Netscape released their “Navigator” browser in 1994, websites were purely static and had no dynamic functionality as we use it on a daily basis today. To allow for dynamic websites, Netscape’s management decided to develop an interpreted language to run their browser. Brendan Eich developed the first version of this new language in ten days. It was originally called “LiveScript”. Three months after the initial release the name was changed to “JavaScript”, in what is now considered a marketing trick, relating it to the then-hot language Java. The marketing trick worked so well, that the name stuck to this day - despite the language not even officially being named JavaScript. The official standardized name of JavaScript is actually ECMAScript.

After this short trip down memory lane of the tech space, we will look at the differences and use-cases. We also will look at popular products using both and the challenges of learning each. Let’s dive in:

Java is a programming language like C or C++. It was originally developed by James Gosling at Sun Microsystems in 1995. It’s a so-called strict language, class-based and follows an object-oriented approach. The source code will be compiled into a bytecode file and then executed by a virtual runtime machine on the host. This enables the Java mantra “write once, run everywhere”. In theory, you should be able to take any Java application and use the same “.jar” file on any suitable environment which has a Java Virtual Machine (JVM) available.

Where is Java used?

Java is often used for mobile applications on the Android platform. For example, the popular messenger app “Telegram for Android” is built using Java. While Java is traditionally one of the languages used for mobile app development, Google (which owns the Android platform) doesn’t recommend it anymore after a lawsuit between Google and Oracle (which acquired Sun Microsystems in 2010).

Java is also used for desktop applications on Windows, Linux and MacOS. One of the most well-known is the popular video player “VLC”. Several large-scale websites opted to use Java-based backends for performance or stability reasons. The backend is the part of a website which is usually invisible to users. Well-known examples are the business-community LinkedIn, the short-message service Twitter which changed from Python to Java due to performance reasons and most of the Google applications run either Java or Golang.

How hard is Java to learn?

The difficulty of learning Java depends mainly on your previous programming experience. If you are starting off without any computer science experience, Java might not be the ideal choice. This is mostly due to the number of unfamiliar concepts enforced as being a “strict” programming language. There are easier and more accessible languages to start learning software development with; typical candidates include JavaScript, which we’ll discuss later on and PHP with its extremely popular backend framework Laravel.

The setup of your local development environment is another challenge: Due to the need to install a runtime environment and a bytecode compiler, the setup steps are more difficult compared to other just-in-time compiled languages such as PHP or JavaScript.

How popular is Java?

Due to the above mentioned steeper learning curve, there are fewer developers entering the Java job market. The hourly wages for Java developers tend to be higher than for other languages. Something to consider, when you are hiring a Java developer for your project.

After the initial introduction to the history of JavaScript (JS) / ECMAScript above, let’s look into it: What is JavaScript actually? JavaScript is a just-in-time compiled language, which runs usually within your browser. As you read this, your browser has processed the JavaScript application which is running on this website. It’s one of the various use-cases of JavaScript. With browser-like wrappers, JavaScript can run in numerous other places too.

What is JavaScript used for?

JavaScript is very popular and heavily used for various applications. By now, it almost makes sense to ask what has not been built using JavaScript. The long list of use-cases starts of course with client-side browser applications, so-called web-apps. Almost all dynamic websites use JavaScript, often in the form of bundled components and various frameworks. This is the so-called “frontend” of the website - it brings the dynamic and responsiveness to the web. Typical examples are Trello boards and Google services such as Gmail, Docs & Sheets (the frontend - not the backend, as noted above).

How hard is JavaScript to learn?

JavaScript, or better ECMAScript, itself, is fairly simple. The pure-JavaScript approach to development is often called “VanillaJS” or “PlainJS”. Anyone can execute ES6 in their browser console, no additional software is required. This allows for an immediate start in learning as your computer is already ready. All you need is to start reading about VanillaJS and start trying things out. This makes starting very easy compared to Java.

After you have learned the core functionality provided by ES6 you can jump onto a framework. A framework gives you a structured approach and prepared functionality to speed up development of larger and more complex applications. While there are numerous JavaScript frameworks, one JavaScript framework stands out for being beginner-friendly: VueJS. It allows you to build a dynamic web-application simply by including a library. The community is very accessible for beginners by providing extensive and detailed documentation. On top, VueJS is the base for the above-mentioned Quasar framework. This allows you to extend the scope of your project into new areas, if needed or desired. There are also dedicated high-quality online-classes by VueSchool and VueMastery.

How popular is JavaScript?

As you can imagine, it is for good reason that so many different software products are built using JavaScript. Stackoverflow ranks it in its surveys as the most popular language for the seventh year in a row. No doubt, you can find a lot of talent concentrated in the JavaScript space. As of now, it is mostly a question of defining your project well and hiring the right JS developer. Hourly rates are much more competitive than for Java developers.

Both Java and JavaScript have their place in the IT ecosystem. Which one is right for your project depends mainly on the nature of your project. If you are in need of a high-performance website backend or mobile app, go with Java. If you want cross-platform support and an easier learning curve, JavaScript is your candidate.

5 reasons to reject startup funding
Not all investors are created equal. We break down the top 5 scenarios a founder should reject funding.
6 MIN READ 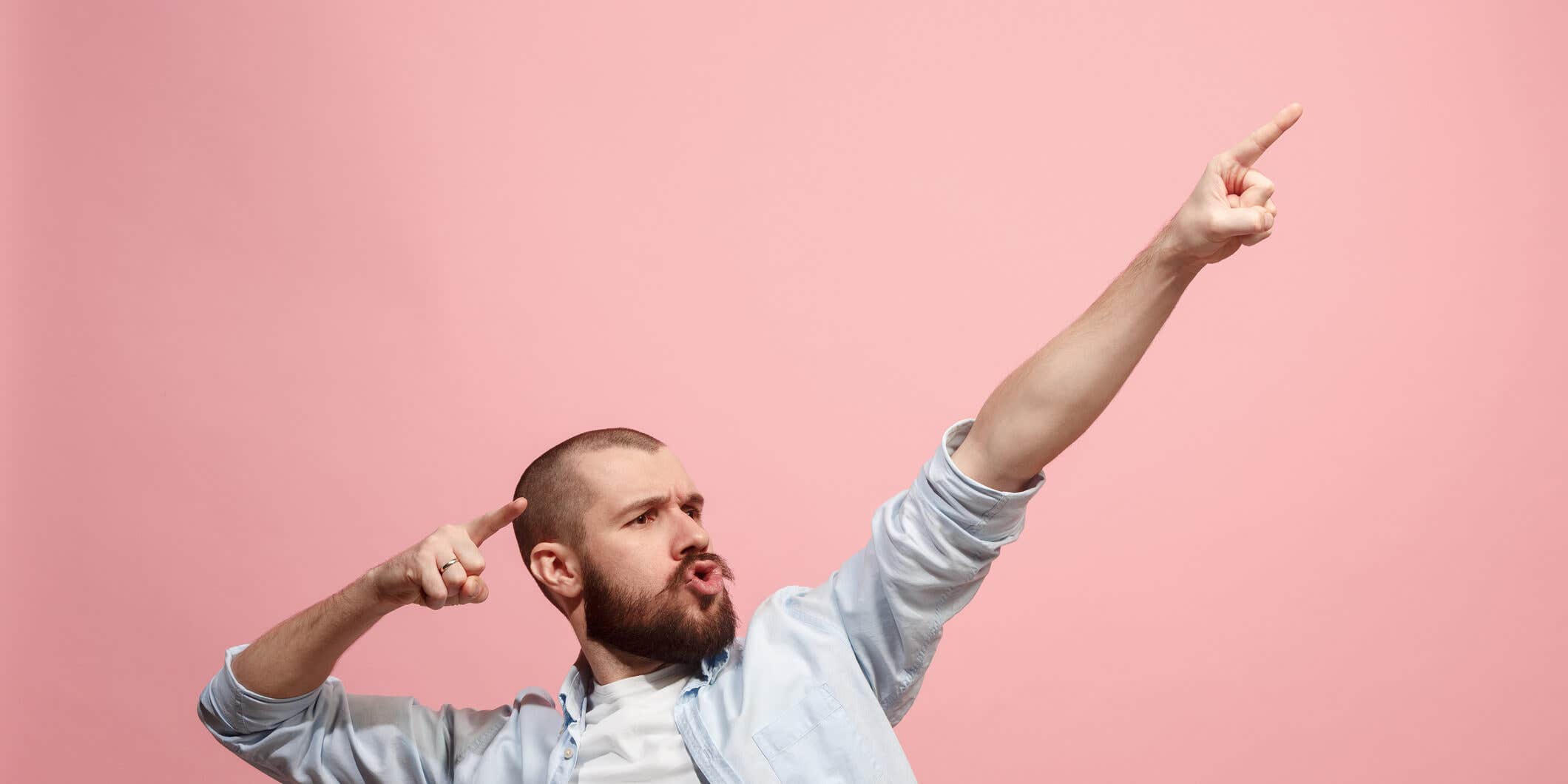 How to use Ahrefs like a boss
The full-featured SEO tool can be overwhelming, but we simplify it for you. Learn how to effectively use the oh so powerful SEO software ahrefs.
8 MIN READ 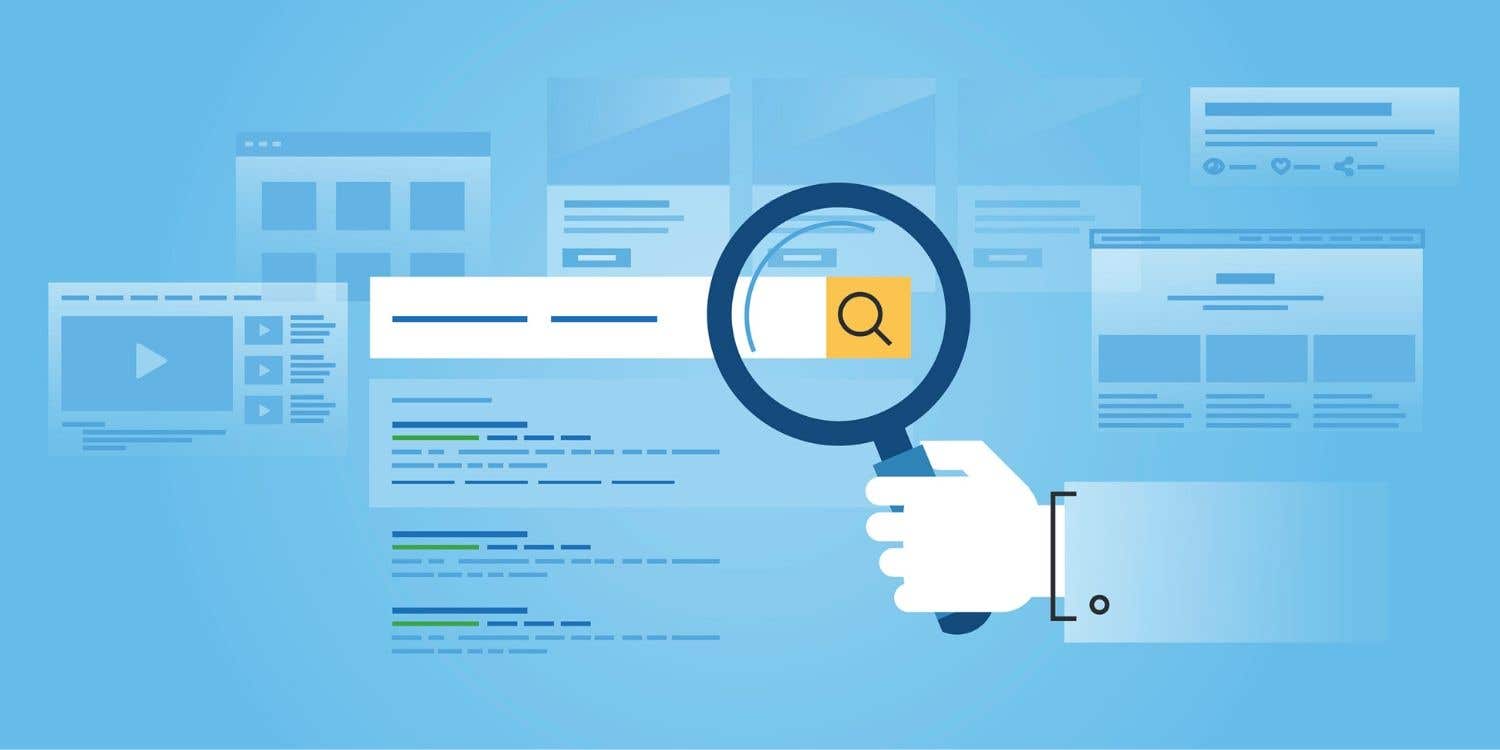